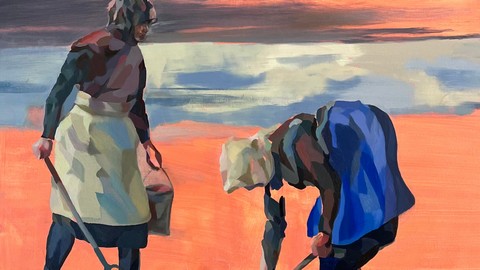 Esbjerg - Women who change the world

Agnete Brinch's solo exhibition shows portraits of women both from today's Esbjerg and Esbjerg's history, who are not normally in the spotlight.

Esbjerg's history is often told based on the city's men, the dock workers, the fishermen and the oil pioneers, but the women were also here and, for example, solved the problem of the city's lack of labor as part-time workers, as well as the women's efforts to make the families function, to create education and their ability to organize, create new networks and companies deserves focus.

Since 2015, Agnete Brinch has worked based on a desire to give women a place in history

"I am talking about the anonymous female figures who held the growing city together - women who were and are the glue in our society. These women must be made visible.”

The artist draws the line up to today and has therefore painted portraits of both deceased and living women, just as typical historical female functions are also included.

We have filled our large hall with Agnete Brinch's portraits of exciting women and give guests the opportunity to delve into women's history via their smartphone and a QR code that can be easily scanned.

Who are the people portrayed at Esbjerg Museum?

In addition to the specific women, Agnete Brinch also exhibits images that focus on important female functions. Including the "Worm Diggers", which forms the starting point for the exhibition's poster and can also be purchased as poster in our shop.

The exhibition is made in collaboration with Musikhuset Esbjerg and Esbjerg Art Museum, which also provides premises for a number of portraits. They focus on women from the world of music and the visual arts and the performing arts.

The exhibition can be experienced until 26 February and is presented in Danish and English. 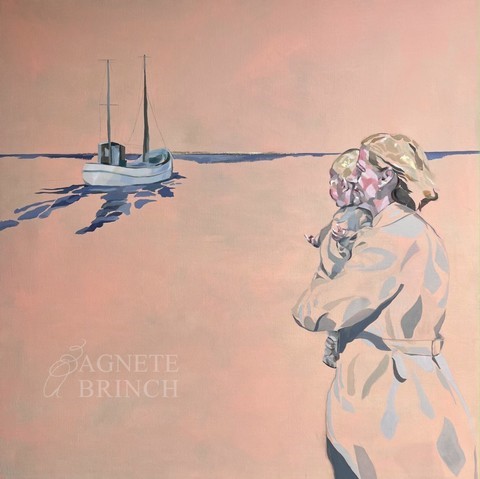 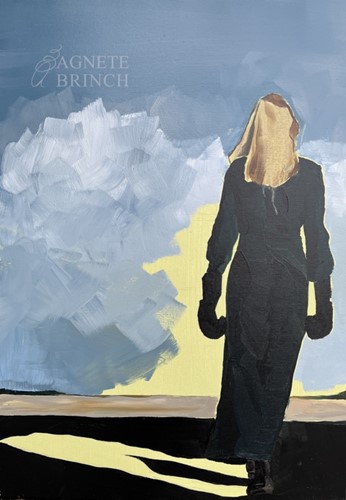 Figurehead, Fight for your dearest 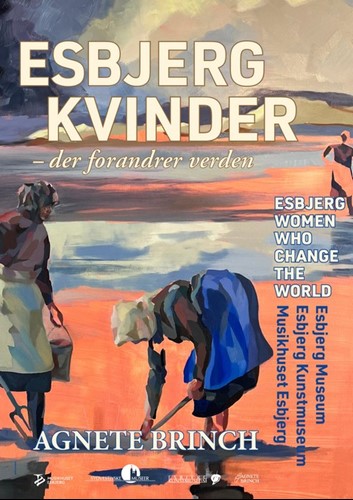